Traumatic brain injury (TBI) is more common than people think. According to the American Association of Neurological Surgeons (AANS), it affects at least 13 million Americans, who are now living with a disability.

The condition is also expensive. The lifetime cost could reach $76 billion, per the CDC. Most of these go toward hospitalization. The AANS revealed that people with TBI more likely to end up in a hospital than those with spinal cord injuries.

The upside is science is catching up. Experts are learning more about the condition, including promising treatments patients and their families can explore:

Many TBI patients are prone to epilepsy during the early days of the condition and later in life, in which case it becomes post-traumatic epilepsy. The injury or inflammation of the brain can affect the way the nerve cells communicate.

Thus, the 2020 study of the University of California – Riverside is monumental. According to them, early intervention that includes giving specific drugs could decrease the risk of post-traumatic epilepsy.

Using mice models, the researchers learned that TBI changes the way an immune system receptor in the brain works, and its side effect is it makes the neurons more excitable. By introducing the ideal medications within a few days after the injury, it could prevent such alterations from happening.

Prompt treatment, though, could mean huge spending over a short period. That’s why Americans, especially breadwinners, need to have both life and disability insurance policies. Meanwhile, those who struggle with a claim approval can work with disability insurance lawyers to minimize delays.

2. A Drug in Trial May Help Preserve Memory

It’s not uncommon for many TBI patients to lose memory or struggle to recall information. However, the same university may have found a possible treatment.

In their study, they found that an immune receptor called TLR4 could impact the way the brain stores and processes memories. It leads to distinct communication pathways between damaged and uninjured brain. 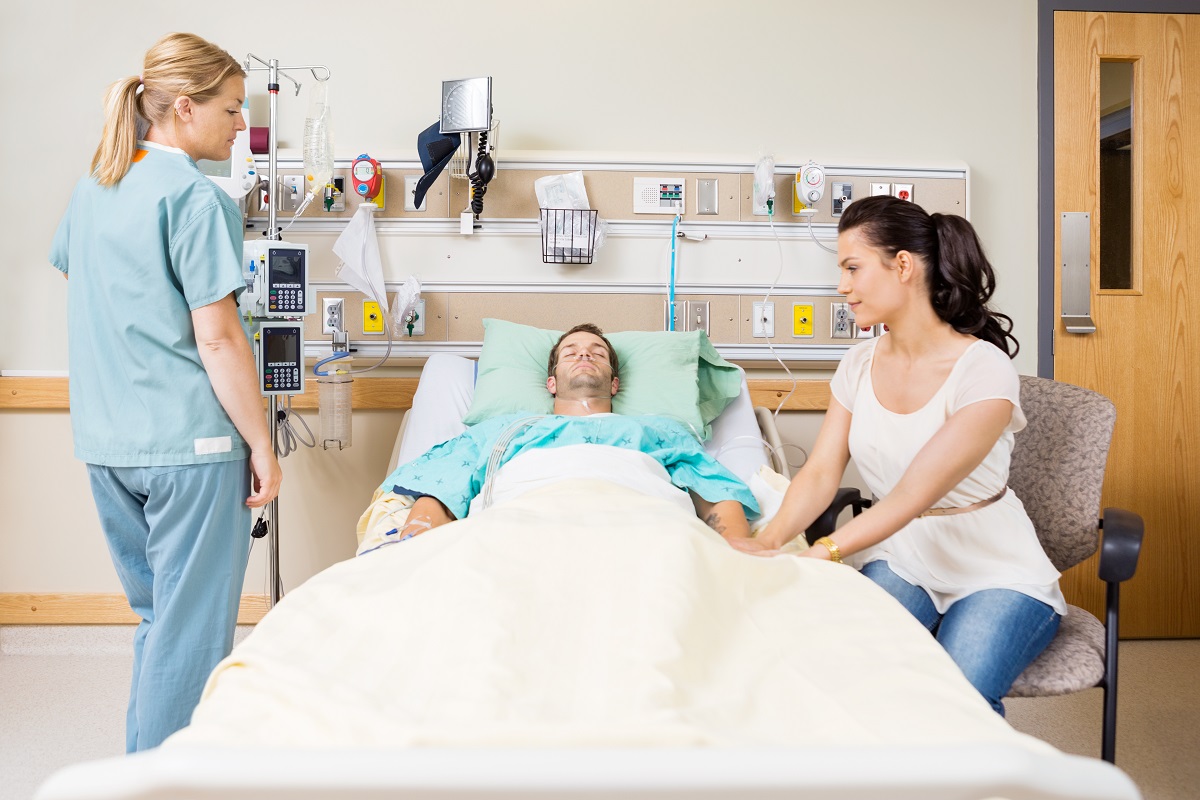 The researchers then learned that a drug called resatorvid could block this receptor, allowing the brain to hold on to more memories. This medication has long been studied as a treatment for sepsis by suppressing cytokines or modulating immunoreceptors.

Even better, TLR4 is the same receptor that could trigger excitability and, thus, increases the chances of post-traumatic epilepsy. The drug, therefore, could help solve two common health issues in TBI patients.

One of the amazing functions of the body is self-preservation. For instance, when a person gets sick or becomes injured, the immune system then works hard to fight the infection or the trigger.

Sometimes, though, this system goes into overdrive, such as during a TBI. The brain becomes inflamed, and it may remain that way for a long period. By then, the swelling affects many regions of the brain that govern many functions, including cognition.

In 2020, the Trinity College Dublin found out that by resetting the immune system, the patient could potentially avoid cognitive decline. The treatment, now on preclinical trials, targets immune cells called microglia.

In their research, the brain could produce lots of microglia within a month of the injury. By stopping the system’s mechanism, it could decrease the number of cells by 95%.

These cells could still appear later, but after months of rest and no intervention, the cells that develop are in less inflammatory state and more normal.

TBI can be a life-threatening condition, but the future is not dim. But it needs quick intervention, lots of research, openness to new methods, and coordination with the best doctors.