In romantic relationships, you will ordinarily invest a lot in terms of finances, time, and emotions. But one essential aspect in most marriages is the safety and well-being of their child. When marriage unfortunately ends, child custody is what takes center stage. Parents often have the best interests of their children at heart when petitioning the courts for child custody. The courts, nonetheless, consider several elements to ensure the person they will award custody to and the type of custody they grant reflect a child’s best interests.

Whether you live in New York or Albuquerque, divorce lawyers will set out to prove their clients have a child’s best interests at heart in their application for custody or child support. Still, this is not an easy task since the courts will base their choice on several elements. Here are some of the aspects considered when evaluating the best interests of a child.

In this element, the courts will consider who among a child’s parents can give him a stable lifestyle. In most cases, parents whose jobs involve moving from one location to another might not provide as much stability to a child. After all, frequent relocation means changing friends, schools, and routines for the child.

Stability also considers the parent who has been living with the child before the child custody petition. If, for instance, you initially moved out of the home and left your child in the care of your ex-spouse awaiting divorce, courts will be somewhat inclined to award custody to your ex-spouse.

You should prove you can effectively take care of your child if you are awarded their physical custody. If not, you should have the right mechanisms in place to guarantee the best care of your child. Moreover, if you are the primary caretaker for the child during the marriage, you have better chances of getting physical custody. This is often so when there is a stay-at-home parent in your marriage. 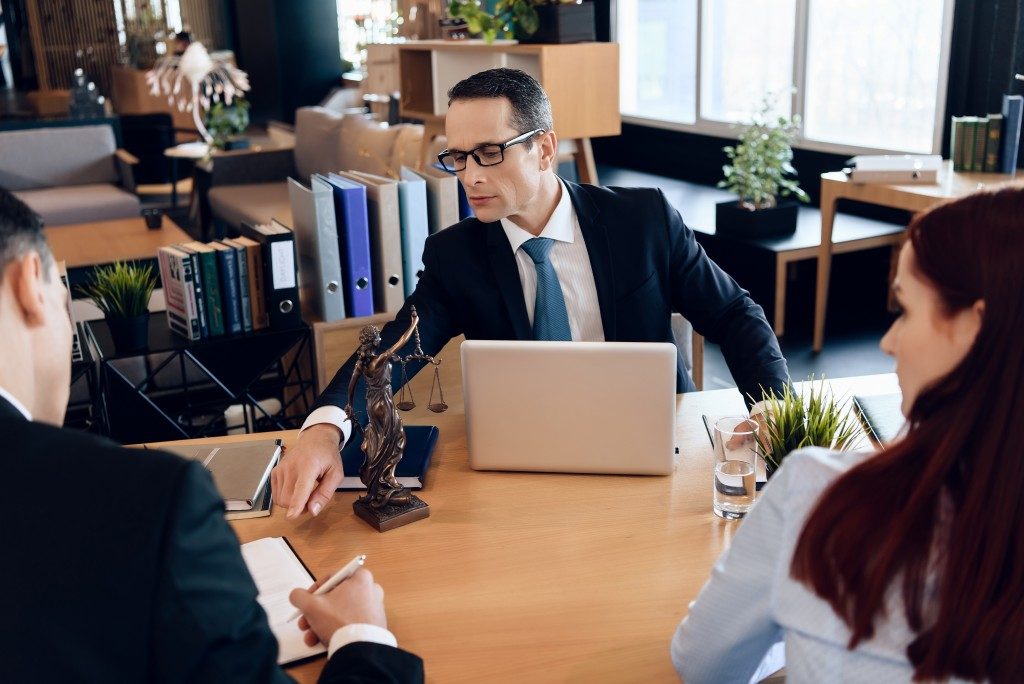 A Parent’s Mental and Physical Health

Some psychological and physical conditions affect a parent’s ability to take care of their child. As such, the courts will also consider a parent’s physical and mental state when awarding custody. Parents with physical or mental conditions that impair their ability to care for a child are often at a disadvantage in child custody cases.

The courts will also consider the environment where you would wish to bring up your child after divorce. To guarantee your home environment is fit for a child, the courts often send a social worker to check it out and give a detailed report on its conditions. If you store dangerous objects at home, live with a violent or abusive new partner, or throw many parties, the courts might be somewhat biased towards your ex in child custody.

The courts do not look at the above elements individually when awarding child custody. They consider all these elements to guarantee that granting you the child custody is in your child’s best interests. The paramount concern in your case is the child’s happiness and safety, after all.

Use Digital Marketing to Boost Your Small Business

As a small business owner, it can be hard to keep your head above the water. This is why you should be trying to gain an advantage over the competition. One way to become more […]