No other sector in Australia seems to be more vulnerable to cyber threats than the healthcare industry, as evidenced by a recent report on data breaches between January and March.

The Office of the Australian Information Commissioner (OAIC) said that it recorded 215 cases during the first quarter, and the private health sector accounted for 58 of those cases. While the total number of breaches fell compared to 262 in the last quarter of 2018, the risk of cybersecurity has become a more prominent concern among businesses. For instance, the hacked information could be used for credential stuffing on a company’s website.

The Nature of Credential Stuffing

An IT security solutions company could perform an ethical penetration test to find out if your website is vulnerable to the so-called bot attacks, whether or not you handle private health information. Based on the OAIC’s report, cybercriminals could use the hacked information for credential stuffing since 87 cases of a data breach include stolen log-in credentials.

Hackers also gained contact, financial and other personal details during the first quarter. Since many only use the same username or password for different accounts, your website could be prone to bot attacks. As an example, an analysis of the top 250 websites showed that 86% of them have no means of detecting unusual activity on their log-in pages.

Other Types of Breaches

More than 10 million people became affected with the recent breach and perhaps unsurprisingly, 61% of the recorded cases stemmed from a criminal or malicious purpose. Phishing, malware or ransomware attacks also added to the list of causes for the stolen information. The number of affected individuals is quite alarming since the country only has a population of 25.4 million, although human error also served as another reason for the breach.

OAIC said that 75 cases happened because of human error, which represented the biggest reason for data breaches in the private health sector. There’s no telling if a service provider’s employee unknowingly compromised your system, as insider threats are another problem for companies. 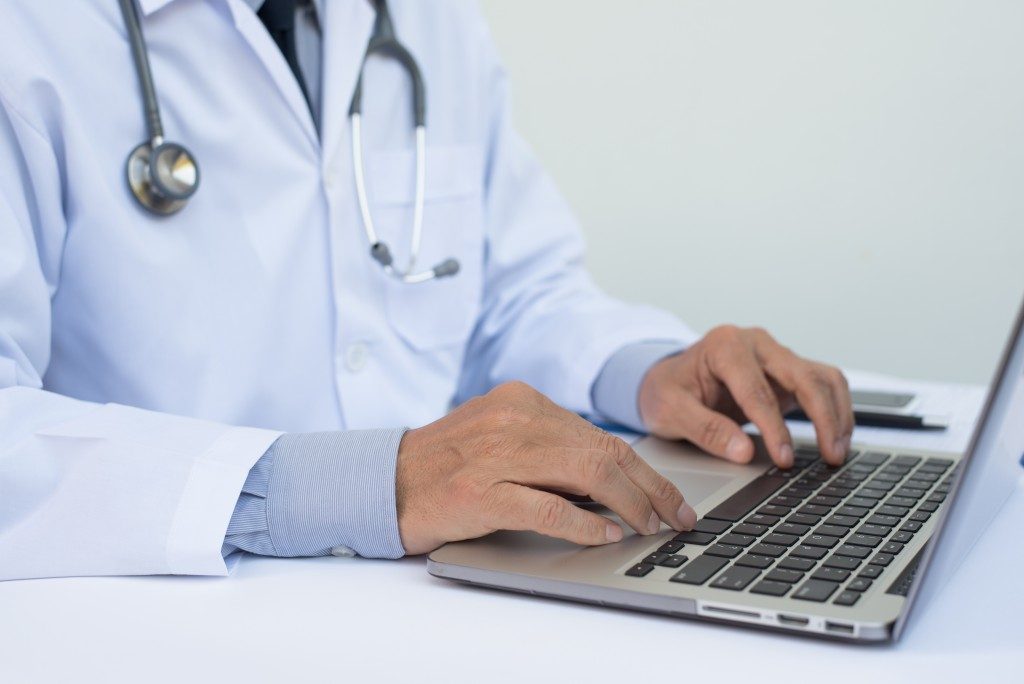 Careless employees are some of the perennial insider threats, which could either be more or less difficult to prevent than malicious activities. Human error often takes places because of negligence or blatant misuse of credentials. Whether or not they do this intentionally, the outcome can be damaging to your network security.

For instance, an employee could download an app without running it through an anti-virus software. The problem becomes worse when the download isn’t authorised in the first place, so imposing strict guidelines on hardware and software use will come into play.

From data breaches to the management of insider threats, there seems to be a lot on a company’s plate when dealing with modern business problems. You could minimise your exposure to these risks by enlisting the help of a cybersecurity professional. A shortage of qualified talents has been a current issue, so hiring a third party might be easier than forming an in-house team.