We’re now in a time when we can afford to stock on food and not have to hunt or forage every day. However, for that stock to last until we get to consume it, we would need to store it properly. Don’t forget to keep these points in mind when you’re storing your food.

Repair Your Refrigerator if Needed

In a society that is now producing more food than people can eat in a day, refrigerators have become a necessity. Because of this, it can be hard to let go of them, even for a short while. However, those small hints of damage, such as a door that doesn’t close all the way or a thermostat that doesn’t go as low as it used to, can cost you not only your money but also your food. Get in contact with a local fridge repairman to check on your unit and bring it back to normal.

You might think that your food is safe in your refrigerator or cabinet even without routine cleaning, but you would be wrong. Sometimes we can’t help but make little spills here and there. Also, there are times when we can forget about an item and let it spoil inside. Eventually, bacteria or mold can get in there and start to thrive, and they can eventually contaminate the fresh food. It would be best to set a regular cleaning schedule, throw out anything that has spoiled, and sanitize the storage areas. It would also be a good idea to defrost the freezer if it’s not a no-frost model.

There is such a thing as too much food, especially when it comes to the refrigerator. When you put in too many items, the cold air won’t flow right and there will be spots where it will be warmer than usual. These warm spots can let contaminants such as mold thrive and spoil your food.

Avoid Mixing Unlike Items Together 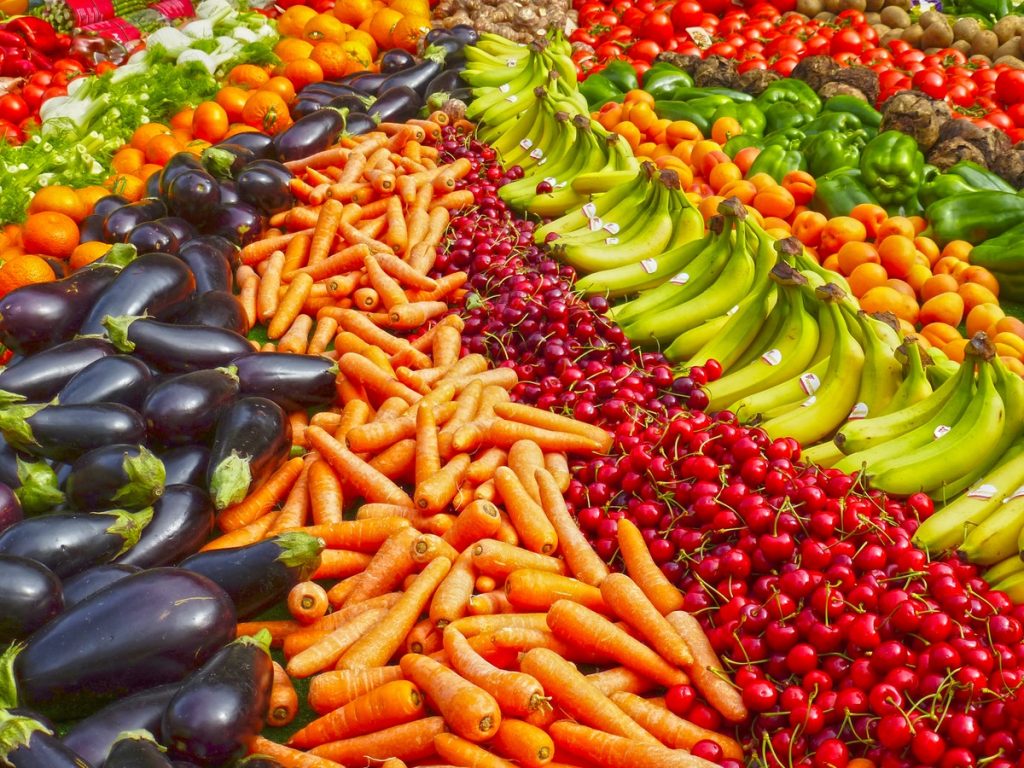 When you’re familiar with food preparation, you might have heard of the term “cross-contamination”. There are certain items that, when put together, will make each other spoil faster. For example, it’s not advisable to mix vegetables with meat unless they’re already cooked together, no matter if it’s for storage or preparation. And speaking of cooking, you also shouldn’t mix cooked and raw items. To be safe about it, you can just remind yourself to only put like things together.

When you focus on maintaining the cleanliness and functionality of your food storage areas, you’ll be able to keep your food edible for longer. This will create a positive effect on your household’s finances as well as its health. You’ll be able to save some money on food and keep yourselves from getting sick, which would mean that you’ll spend less on medicine as well. Take the time to make sure that your edibles are stored properly.

Not all students are created equal. Teaching methods that work for most students, might not work for other students with disabilities. Inclusive teaching is a mode of teaching that seeks to bring the gap between […]