Society has taken great strides toward helping people with disabilities. Since the Americans with Disabilities Act was enacted into law in 1990, many social and physical hurdles have been removed or significantly reduced for them. Many assistive technologies have been invented, there are disability benefits for persons with mental impairments, and support networks exist for them to receive emotional and mental assistance.

While we undoubtedly still have a long way to go to make life easier and fairer for the disabled members of society, we also can’t deny the many advancements that have taken place in the past few decades. Here are some latest technological advances that were discovered to help people with different kinds of disabilities.

Comparable to Kindle, braille e-book readers let people with blindness or visual impairment read with ease. The alphabets are raised with bumps so that visually-impaired readers can trace the lines with their fingertips. Graphics and figures are also often in braille to help the reader understand the text even more.

Created specifically for people with motor disabilities, sesame phones use computer vision technology to allow mobility-impaired individuals to navigate their phones by moving their heads. It is a touch-free smartphone that tracks the user’s head movements. Users only need to say, “open sesame,” and the phone powers up, hence the name.

Be My Eyes is an iPhone application that connects visually-impaired individuals with sighted volunteers worldwide through video calls. The volunteers help users navigate everyday tasks like walking around, checking expiry dates, and navigating their surroundings. Volunteers from all over the world receive a notification when a user needs help.

A mechanism called “Turn Plus” was invented to help disabled individuals get into cars. A mechanical engineer from India invented a tool that allows car seats to turn 90 degrees so that people with disabilities can easily get in. The seat only needs to be removed, the mechanism is installed, and the seat is finally put back in, making the car disabled-friendly.

Students from the United Kingdom developed GameAble, a software that helps disabled people play video games with their peers. It is a gesture recognition-based control software that allows users to interact with the device without touching them.

Unlike first-generation hearing aids, cognitive hearing aids are being developed to help hard-of-hearing individuals follow a conversation in an environment where multiple people speak, such as a party or a noisy restaurant. They constantly monitor the user’s brain activity to determine whether they are conversing with a specific speaker. Major advancements have been made for this state-of-the-art hearing aid to come to reality, and it would be a dream come true for the deaf community. 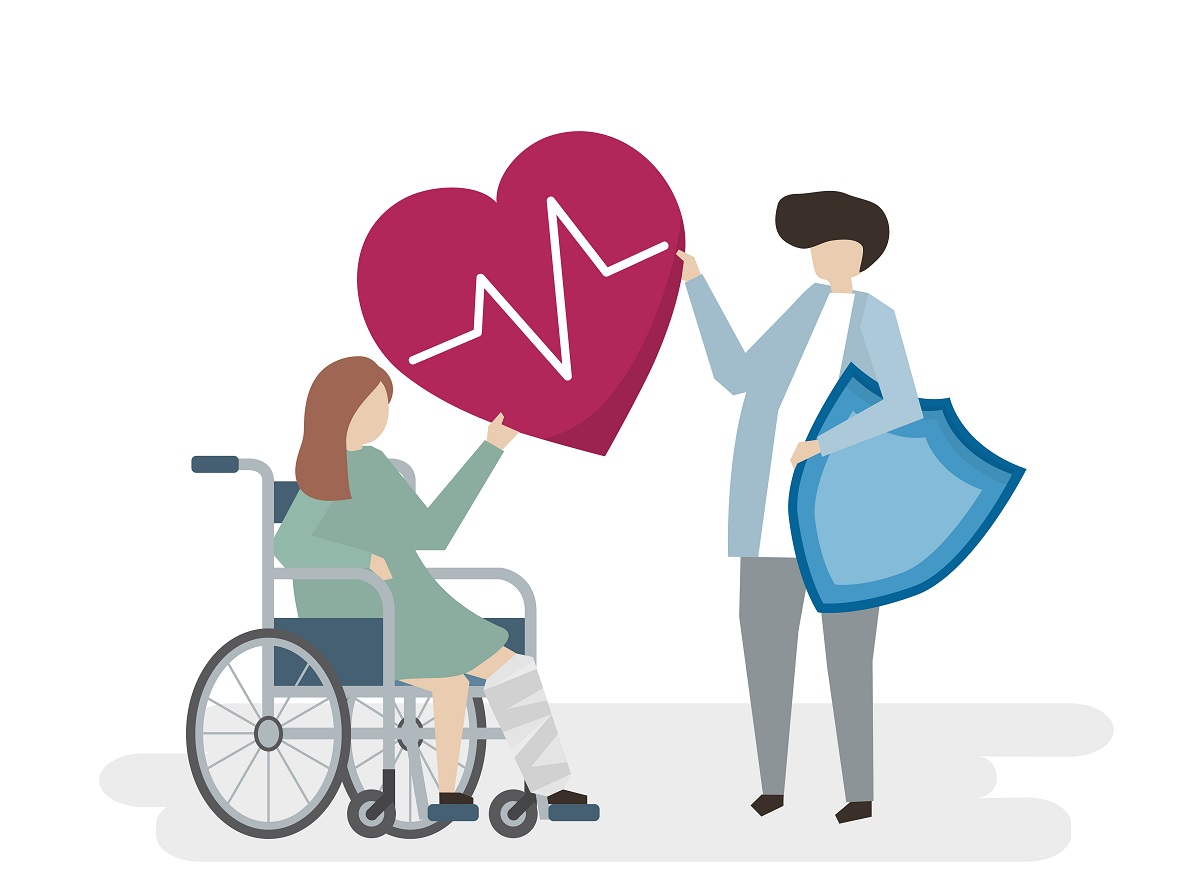 The bionic exoskeleton, also known as a powered exoskeleton, is a kind of assistive technology and wearable mobile machine that helps disabled people walk. They are powered by a combination of hydraulics, levers, electric motors, pneumatics, and other technologies that allow for movement with increased endurance and strength. In 2014, a young Brazilian in an exoskeleton opened the World Cup, showing the world that technology and science will be at the forefront of transforming the world for the better.

A voice for the speech-impaired

Scientists from different parts of the world are working on a technology that can translate hand movements of sign language into audible speech, allowing speech-impaired individuals to converse with people who are not proficient or well-versed in sign language.

ArmAble was designed to rehabilitate people who experienced a stroke and ended up paralyzed on one side of their body. It is a game-based rehabilitative device that encourages users to undergo therapy in fun and immersive ways. The tool allows for repetitive arm movements, which then amplify the recovery of the user’s arm function.

Keyboards with a braille display

Like braille e-book readers, a keyboard with a braille display is a specialist input device that helps visually impaired people type by touch. Many keyboards with braille displays were designed to be compatible with different kinds of computers, laptops, and other devices.

Like the sesame phone, the braille smartphone was created to help visually-impaired people enjoy the benefits of a smartphone. It is a tactile screen-based phone that uses pins that help users read words by touching them.

The Role of Science and Technology

Many advancements have been made to help persons with disabilities, but there is more that can be done. If the scientific and technological communities treat accessibility as a priority, science and technology can be the main drivers in creating a world where disabled members of society can thrive.

Having a partner or a roommate who snores is alarming not only because it disrupts your sleep, but also because it might be a sign of a severe sleeping disorder known as sleep apnea. Sleep […]