We can all agree that there are times where talking to an actual human being is better. There are just some things that robots can’t handle or recognize by themselves, and having a human operator on the other line is the key to just making everything go smoothly.

That being said, there are some excellent reasons why automation should take precedent before human interaction. This isn’t an optional thing anymore, as more and more markets grow, data becomes more sophisticated, and customers start to demand even better features from their companies. Automation can be the key to bridging this gap between supply and demand — but only if it’s implemented carefully.

There’s too much for us to handle anymore

Back then it was simple to keep sums and figures in a ledger that you can lock away at the end of the day. Now, the sheer amount of numbers generated from a business operating day to day is enough to overwhelm any marketing department. There’s just too much trying to be done, and we’re running out of time, resources, and the power to do it.

But computers can process data more efficiently than we can — and they don’t need a break to do it. With automation, it becomes possible to monitor things like spending, cash inflows, potential revenue streams, and even supply chains (something that you can quickly get with ServiceNow’s procurement and vendor performance management tools) without manual input, which can save quite a bit on time and money.

We need to have a better idea where things are headed 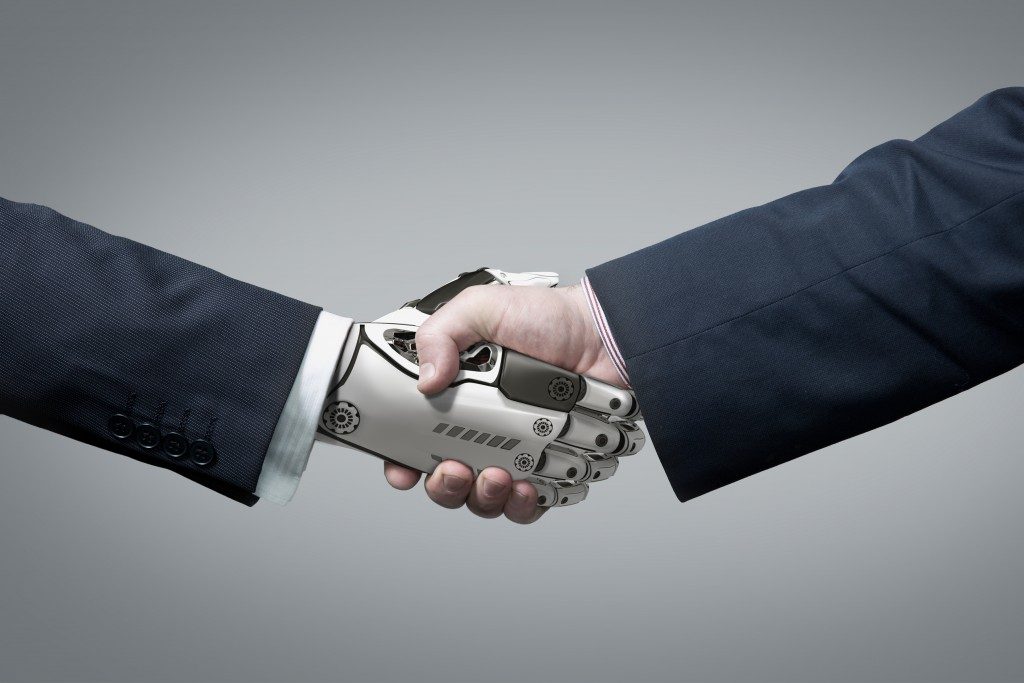 Forecasting is another strong point for automation. Aside from just taking in the data and analyzing it for something useful, automation also helps us form a clearer picture of what lies ahead. Trends, demand, supply, and other economic and social factors can roughly be distilled down to a series of numbers, which can indicate the direction your market is headed.

However, it’s important also to realize that this process isn’t ENTIRELY automated. There’s still a level of human oversight that’s required when it comes to forecasting, as it’s effortless for a program to go off the deep end and expect its calculations to hold up every time. People are unpredictable, and it’s best to have a human hand on the wheels when it comes to forecasting.

Finally, automation brings an element to speed to any proceeding. While it’s true that there are some people out there that can work far faster and efficiently with time, practice, and rest, automation doesn’t require all of that. It effectively exchanges the creative freedom that humans possess in exchange for consistent actions towards a goal — and sometimes, that’s all you need.

Because while there are aspects of any industry that can require human oversight, there are some areas where it isn’t needed — where we can leave the grunt work to machines that can do the job much faster and much better than we ever can. We’ve created machines that are nothing short of fantastic when it comes to their function, and it’s about time that we recognized that there are better ways of working, rather than just working harder.