Think about a meeting. Every single person in that room has a specific function. One is the head director. The other is the assistant. Some are in the creative team. Others are in the public relations and information team. Still, all these people in the meeting are connected, either by a project, an organization, or an institution that caused them to gather in one place.

The Internet of Things (IoT) is like this. Headphones, laptops, speakers, refrigerators—everything with different uses, connected through the internet. This connectivity allows devices to be synchronized with each other through sharing data.

For example, notifications on an iPhone appear on an iWatch, so even when the person is far from their phone, they’re still updated on important messages and reminders. Another example would be controlling a Smart TV via an application on a smartphone. Streaming apps like YouTube and Netflix use this feature.

Home automation in Draper, Utah utilizes this kind of technology. By using a portable device as control, they can command appliances in their smart homes even when they’re away. The convenience offered by the Internet of Things has attracted millennial homebuyers to smart homes. 38% of 27-36-year-olds have bought homes with smart technology. Additionally, another survey found that 72% of millennials would pay as much as $1,500 to install smart technology. More than half of this percentage also answered they would add $3,000.

The younger members of millennials, though, prefer otherwise. They would much rather focus on sustainability and health, like installing LED lights and purchasing ENERGY STAR appliances for an energy-efficient home. Their concern is that of privacy and security. 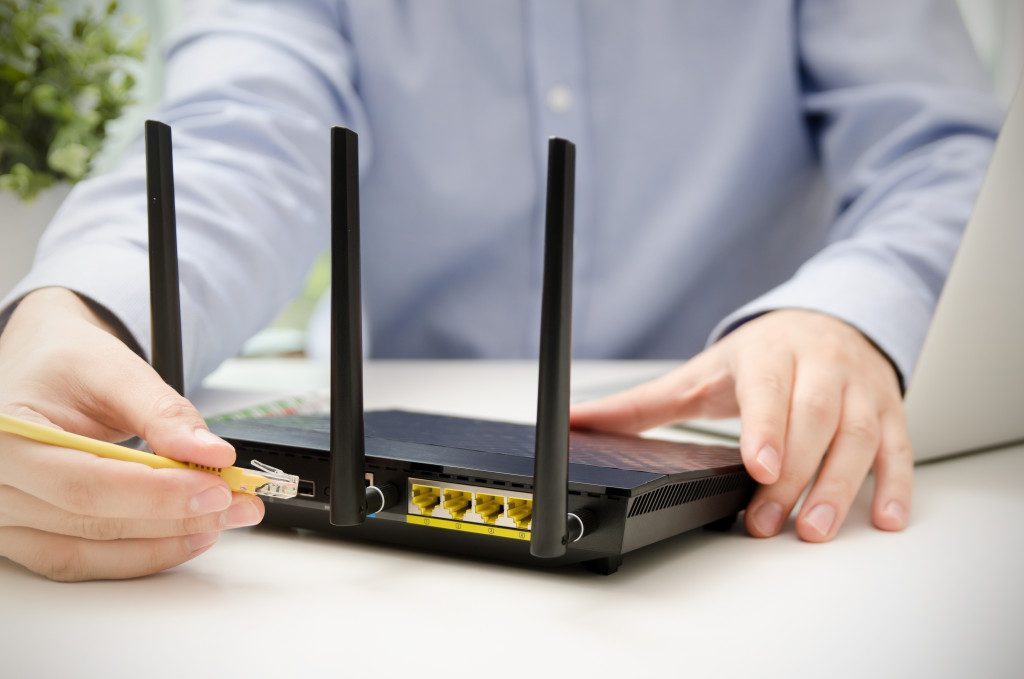 Since the Internet of Things is a whole web of connections, the risks of breaching one connection and collecting personal data are relatively high. The network that one set of devices creates is part of a bigger network that’s also responsible for other devices. When the bigger network is compromised, the others are, too.

IoT devices are primarily controlled via a personal computer. If this device has weak security, everything attached to it is compromised. This vulnerability can lead to data being exposed to malicious individuals or software. Data such as personal information, financial details, and files can be leaked and manipulated.

This doesn’t mean a smart home can’t be protected. Something as simple as purchasing a high-quality router and adding strong encryption can steer away from possible threats. Homeowners can also set up a guest network to maintain the exclusiveness and privacy of the network used in the smart home. Two-step authentication adds a layer of security so that the administrator of the network is up-to-date to any log-ins and added connections.

Convenience and security can coexist in this technological world. Sure, it requires some extra steps, but at the end of the day, it’s well worth it.