It is probably the greatest mystery in aviation history. Malaysia Airlines flight MH 370 suddenly disappeared on March 8, 2014, no longer detected by radar and other tracking devices. After five years, there is still no answer to what happened to the plane with its 227 passengers and 12 crew members. The families and friends of the passengers have yet to find closure on the fate of their loved ones. They are now presumed dead, but the circumstances surrounding the disappearance are still unknown.

Most experts believed that with GNSS (Global Navigation Satellite System) and Inertial Navigation System simulators, we should have been able to track the plane. However, the situation is not as simple as once thought. The incident now raises the question of how much GNSS or INS could help and to what extent.

There was an aggressive search for the plane throughout international waters, which made it the most expensive aviation search in history. However, there were various reasons why the effort did not succeed.

The aircraft last passed the navigational waypoint IGARI, somewhere in the Gulf of Thailand. After a mere five seconds, the signal disappeared from radar screens. They also lost the signal of the transponder, and some analysts projected that the plane was on the trajectory of BITOD, another waypoint.

The trajectory suggested that the transponder was disabled during the time that the plane was still on autopilot and still on course with the flight plan. Here the limitations of the GNSS or GPS (Global Positioning System) was very clear: there had to be a two-way transmission.

The transponder is designed to send vital flight data like velocity and altitude. This data is used by air traffic control to track the planes on their range, but this has caused some distress to those who were tracking the plane.

This also confirmed the suspicion that there was a deviation from the flight path after the transponder was disabled. According to authorities from the International Air Transport Authority (IATA), the transponder would not be easily disabled, and would even need to be done by the expert. It is not a switch that would be clicked on the cockpit. The transponder is placed in a special box, and you need to screw it open.

Some investigators theorize this as a sign that the pilot intentionally disabled the transponder so that the GNSS and GPS would not be able to detect that the plane was going off the flight plan.

Should Pilots Have the Option to Turn Transponders Off? 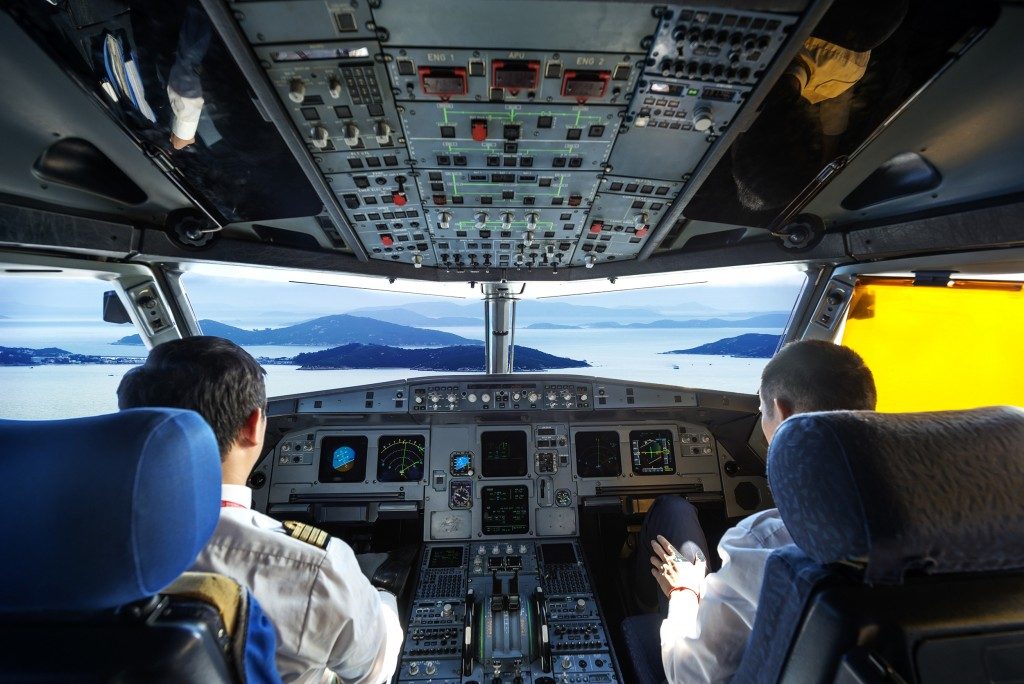 It became an issue in the aviation industry. Should the crew be allowed to disable the transponders or any tracking mechanism for any reason? The usual rationale is that they need to turn off certain systems in times of distress. They need to prioritize the functions of the plane.

However, there were no signs of distress or fuel shortage with MH370. At that point, the course of the plane was only located by the military radar of the countries that the plane passed through (Vietnam and Indonesia), and the data could not be divulged.

On the question of whether GNSS could have helped, it definitely would. The aircraft would never have been lost, but as investigators explain, there was a clear intent to be concealed.

Tracking aircraft with a Global Navigation Satellite System is still a two-way process. There was also no regulation that required real-time tracking for airplanes. Add to this a 17-minute delay before air traffic controllers realized that the plane was missing from their screen.

The conclusion is that satellite navigation and tracking would still have tracked MH370 if the air traffic control regulated it as such and if the crew did not disable the transponder.

Metal fencing boosts the security of your home and lends it an aesthetic appeal, especially if you pick an attractive ornamental metal fence for your needs. These fences will ensure that your property is well-protected, […]