There are several options you have for your driveway’s surfacing. The best choice remains asphalt or blacktop. This material comprises a tar-petroleum product, asphalt cement, sand, and rock. Asphalt pavements are cost and energy-efficient, safe and eco-friendly. They last for at least twenty years depending on several aspects. Your area’s climate, the driveway’s usage, the installation quality, and the pavement’s maintenance are the primary elements which influence the asphalt’s longevity.

One of the crucial areas that commercial flooring specialists will centre on in asphalt maintenance is its surface treatment. The treatments make the pavements non-skid, rejuvenate them, prevent hydroplaning and waterproof the surface. Here are the surface treatment types used for asphalt driveways and pavements.

This is a cheap diluted asphalt emulsion which does not have a cover aggregate. Fog sealing is used to enhance asphalt surfaces while sealing minor cracks thus reducing the risk of shoulder delineation and ravelling. It is generally applied in warm weather since cool temperatures will extend the curing times of the pavement. Fog seals are commonly used for high-volume driveways but will also suffice for low-traffic driveways. They enhance the durability of your pavements by 3-4 years.

This comprises an asphalt coat and an aggregate cover. It is used for waterproofing surfaces, restoring surface friction and sealing minor cracks. Though seal coating can be applied at any point in the life of your pavement, it is usually used for ravelled and dry pavements. The seal coat lasts for 3-6 years based on the traffic level of your pavement. 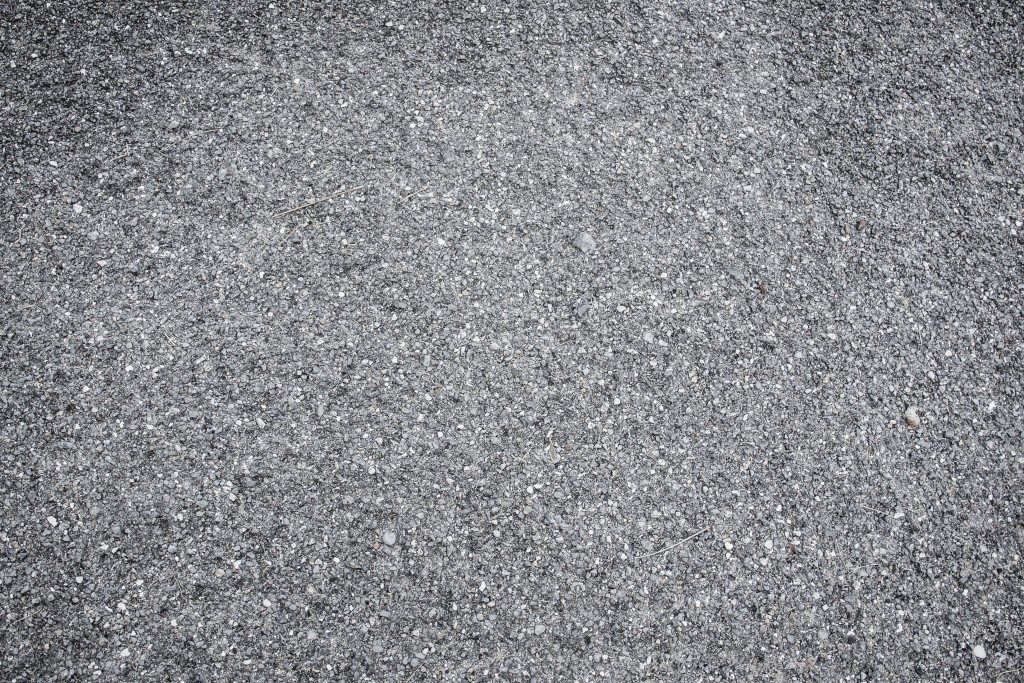 This resembles a seal coat but comprises two seal coats instead of one. The second seal coat is directly applied over the first coat. The first coat includes 60% of the entire asphalt binder while the second one comprises 40%. Double chip seals are generally used on old asphalt pavements after previous fog seal and seal coat application. They extend your pavement’s durability by 6-8 years. They are applied during the day when humidity is at least 70%, and air temperatures are not less than 6000 F. Chips and cracks should be fixed before the application of a double chip seal to minimise the risk of damage to vehicle windshields.

This is a blend of asphalt emulsion, mineral filler, water, and aggregate. Slurry seal is often used to fill minor cracks, boost surface friction and reduce surface ravelling on pavements in which hardening and oxidation are the main problems. It takes 2-8 hours to set depending on the humidity and temperature levels. As such, it is generally applied during the day. It is vital to repair all cracks before laying the slurry seal to ensure it takes well. With proper application, slurry sealing will extend your asphalt pavement’s life by 6-7 years.

Asphalt pavements will only be safe and function optimally when properly maintained. The above surface treatments work best for different driveways. The rejuvenation company you hire will hence evaluate several elements in your driveway before recommending the best surface treatment for your pavements.

Make Your Garden Healthier and More Beautiful in Three Ways

Gardens and lawns require constant maintenance, if you want to maintain their healthy look. Let weed grow, and it would compete with the plants for nutrients and give the space an untidy look. Litter, meanwhile, […]