As the pandemic cancelled all live and in-person events and meetings, many companies are forced to shift their attention to the digital landscape. That meant all business activities, from marketing and operations to customer service and warranty support, must be done remotely. Some industries are struggling like in the case of the tourism and travel industry. But some professional services were able to adjust to the sudden shift by offering online consultations and advice such as doctors and property lawyers.

The video game industry is another example that has transitioned to the digital sphere with minimal problems. At first, everyone was scrambling to fill the hole that the cancellation of the Electronic Entertainment Expo (E3) left. Game developers, publishers, and manufacturers were scratching their heads on how to advertise their latest offerings on the same scale as E3. Fast forward to today, and most video game companies have decided to host their own digital events to showcase what the public can expect from them.

French game publisher Ubisoft has gained steam even further with its second digital event for the year last September 10. Ubisoft revealed even more games that will be released at the end of 2020, in tandem to the high-profile titles they unveiled in their July showcase. If you missed the live stream, you can still watch it through their official YouTube account.

Here are some games they announced during the second Ubisoft Forward:

Prince of Persia: The Sands of Time

After many requests from its fans, the 2003 game Prince of Persia: The Sands of Time is getting a top-to-bottom remake that will be apt for modern technology. Game director Pierre-Sylvain Gires shared in an interview that gamers can expect to be hit by nostalgia from the old game while experiencing upgraded gameplay mechanics, controls, and camera movements. Yuri Lowenthal, the game’s original voice actor of the titular character, also expressed his feelings of excitement and fear of finishing the project as he doesn’t want to disappoint the old fans and new audiences. 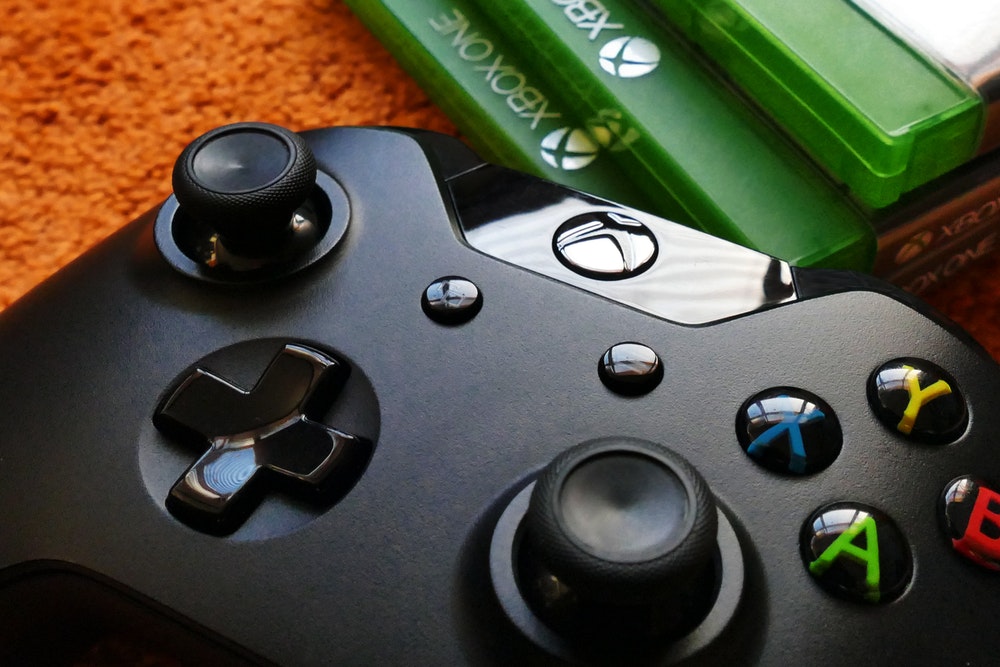 Known initially as Gods & Monsters, Immortals Fenyx Rising is an action-adventure game that follows the story of the Greek soldier Fenyx. She is tasked to rescue the Greek gods imprisoned by the revenge-seeking titan Typhon after being banished by Zeus. Her story is being told by Prometheus with Zeus listening in and cracking jokes to whatever happens, giving the game a lighthearted flavor.

Players can expect an open-world setting with seven different regions to explore with their companion bird named Phosphor. Fenyx can choose to travel the world by riding mounts, flying with the use of Daedalus’ wings, or climbing mountains.

Scott Pilgrim vs. The World

Based on the 2010 movie and graphic novels of the same name, players take the role of Scott Pilgrim and his companions as they go head-to-head with the League of Seven Evil Exes. The game is a side-scrolling fighting game, with up to four gamers who can join locally or through online matching. They can choose to fight as Scott, Ramona Flowers, Kim Pine, Stephen Stills, and other loved characters as they beat the ex-boyfriends standing in between the main couple’s relationship. Gamers can also expect cutscenes from Bryan Lee O’Malley, the original creator, and animations from Paul Robertson.

With the pandemic threatening live events, video game digital showcases like Ubisoft Forward will become the norm in the foreseeable future. Thankfully that hasn’t stopped the industry from creating more loved games for the people.