Modern computers are a far cry when compared to the first computers. What used to take literal rooms for just the most basic computing functions can now fit in the palm of our hands and even do more. But interestingly enough, there’s still a strong community behind these retro devices. Perhaps it’s nostalgia, perhaps it’s a genuine curiosity about the origins of computing, but there’s still a considerable following behind these interesting pieces of tech history.

The Popularity of Past Microcomputers

When the first home computers were produced in the mid-70s, they didn’t exactly take the world by storm. They were still very expensive, and the skill level required to operate them demanded intense study and practice. Despite this, developers, both professional and hobbyists, didn’t stop with their constant experimentation. This never-ending quest for improvement and discovery eventually led to the creation of the computer standards we now enjoy.

In the early 90s, gaming tech giants Nintendo and Sega were fighting head-to-head for gaming console power. Buzzwords like ‘8-bit’ and ‘16-bit’ were often thrown around, despite the general populace knowing very little about it. Initially, the differences were minuscule and unnoticeable. But eventually, through constant improvements, the progress between 8-bit to 16-bit became very apparent. With more colours, more processing power, and generally faster, the jump from 8 to 16 bits was very significant.

Today, however, 8-bit and 16-bit are no longer limitations but artistic designs. Many video game companies deliberately go for a more limited colour palette and more simplistic gameplay that hearkens back to the old days. Even software developers often create material that’s reminiscent of old software, and in some cases, outright revive them.

Minimalist word processors, terminal-designed text editors for programmers, and simple yet concise graphical user interfaces have integrated themselves into modern design. This conscious effort to imitate a limitation of processing power became a stylistic choice instead of an actual hardware limitation.

Handheld Emulators and Terminals from China

Formerly just a simple material manufacturer, the Chinese province of Shenzen now leads the tech industry. They produce most of the world’s computer processors, monitors, motherboards, and everything computer-related. But perhaps, one of the more interesting gadgets to come out of China are handheld emulators that emulate 8 and 16-bit computers.

These handheld devices, albeit niche, are produced at an amazing rate- a testament to the strength of the retro technology industry. There is a market for handheld devices, from portable gaming consoles to industry-specific work terminals. Many small-time developers answer this need in China, and with the demand now supplied, the handheld emulator and terminal market are booming. 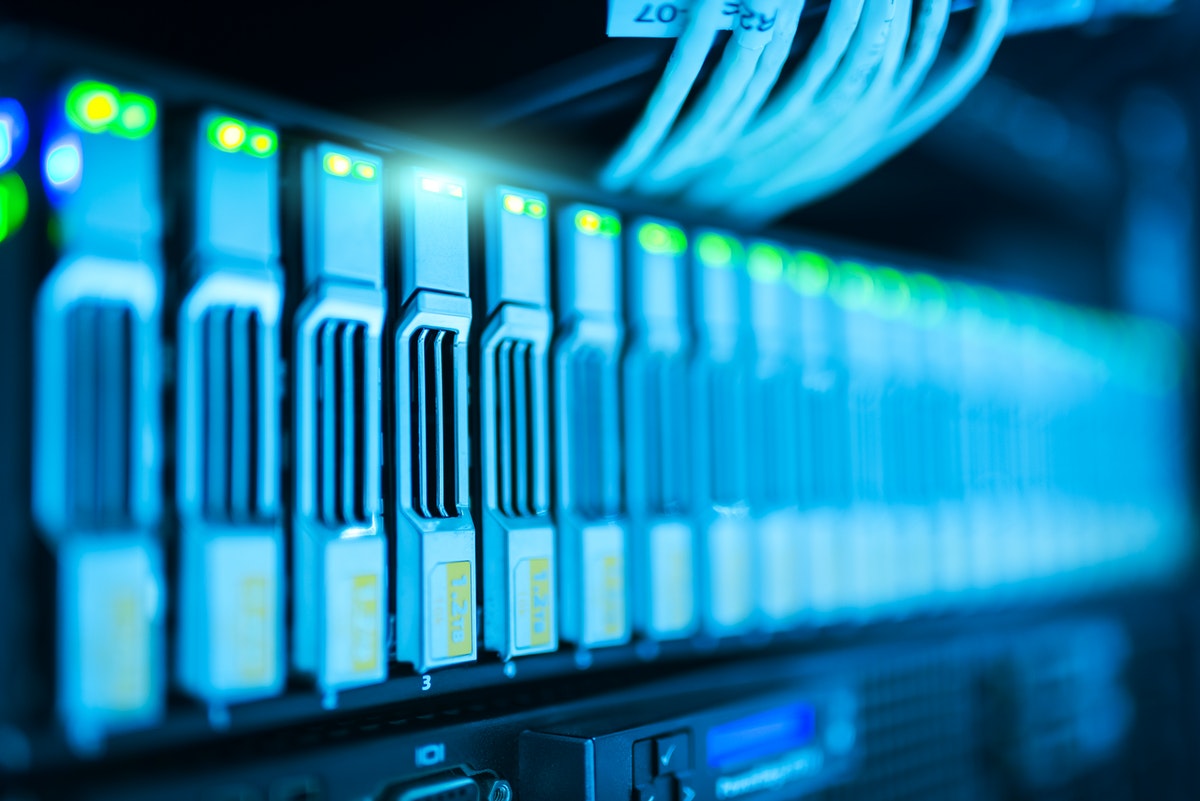 One would think that obsolete and old hardware from 30 to 40 years ago would be inexpensive or downright cheap. This could not be further from the truth. Working or broken models can go for quite a high amount of money, depending on their condition. Functioning old models are touched up to ensure they won’t fail soon, and broken models are harvested for usable parts.

This “pilfer and repair” industry drives significant money, but it’s not driven by profit. Instead, it’s driven by the desire to preserve pieces of technology history. Many repaired, recovered or refurbished retro computers aren’t used but instead displayed in either public or personal museums. With modern society’s reliance on computers, many people have begun to realize the value of recording the history of computers. Part of that is making sure that the hardware can still be viewed and accessed by the current generation.

Looking for smartphone or PDA repair isn’t very difficult. After all, there’s an active user base for those gadgets. But for the retro technology industry, it can be quite different. While some service people and repair people are available, the expertise and specifications can be much more challenging to breach. The Internet is rife with listings of companies that can refurbish or repair a specific type of retro computer. Still, it might not repair another brand of a computer from the same era. Exactness and specificity are employed when looking for possible repair options, making repairing and servicing 40-year-old computers very much possible yet difficult.

The retro computer industry is a very niche industry, yet its very rare and niche nature drives considerable cash and significant profits. For tech-oriented entrepreneurs, this can be an interesting new venture that can provide growth and success. Especially for younger entrepreneurs, the world of retro computing can be one that’s filled with excitement, discovery, and business returns.