Subway or any other excellent sandwich shop is probably your go-to place for your regular sandwich cravings. When it’s hamburgers you’re thinking of, you most likely rush to either Burger King, McDonald’s, or In-N-Out first. These popular fast-food chains are a staple in the metro, and there’s hardly anyone who hasn’t tried eating in those places yet.

But there’s more to tasty sandwiches and yummy burgers than the usual BLT and quarter pounder. No, we’re not talking about seafood fillings and vegan “meat,” though, of course, they could be made rather uniquely, too. Instead, we’ll name the most unusual sandwich ingredients from all over the world and open your eyes to the unlimited potentials of your favorite food.

Let’s start with the least strange ones, like the chocolate and cheese sandwich included in “The World’s 8 Weirdest Sandwich Fillings” by the website British Corner Shop. To some, this combo may still be on the average side, considering that chocolate cheesecakes aren’t exactly unusual. But this sandwich doesn’t use cream cheese nor cocoa powder, but chocolate spread and cheddar cheese!

Another cheese delicacy, the Gourmet Cheese sandwich, was once offered by McDonald’s France. The fast-food chain’s reason for doing so was to change the preconception that artisanal ingredients can’t be associated with fast-food burgers. So they made their cheeseburgers fancy, topping them with Cantal, Saint-Nectaire, and other French cheeses. Clever move to start a buzz!

Delishably.com called this combo the “Italian Submarine.” Nothing seems unusual in the ingredients, but their combination is something unheard-of. You need a strong stomach for this, and probably taste buds that can withstand intense spiciness.

The first burger on this list, the spaghetti burger, was started by Philadelphia’s PYT, home of “America’s Craaaziest Burgers.” Baked spaghetti pasta was used in place of buns, so expect angry Italians if you indulge in this anywhere in their country.

Another brave burger shop that offered such a combination was an Irish pub from Florida. The sundae drizzled with hot fudge was put right on top of the patty. Considering that we usually pair these foods (though separately), maybe it isn’t so unusual, after all?

Chef Martin Blunos, the owner of two Michelin-starred restaurants in England, invented a very fancy sandwich back in 2010. The meal consisted of a specially-produced cheddar derived from white truffles, century-old balsamic vinegar, sourdough bread, and for a finishing touch: powdered gold dust. The odd yet luxurious sandwich was priced £110, or almost $179. Needless to say, it was truly fit for British royalty.

It is probably the first one on the list that has made you think, “this is wrong.” But it’s surprisingly tasty, at least according to the one who made it.

Germans seem to be fond of this combination with dark rye bread. But you may have to have a sweet tooth because otherwise, this is plain strange. 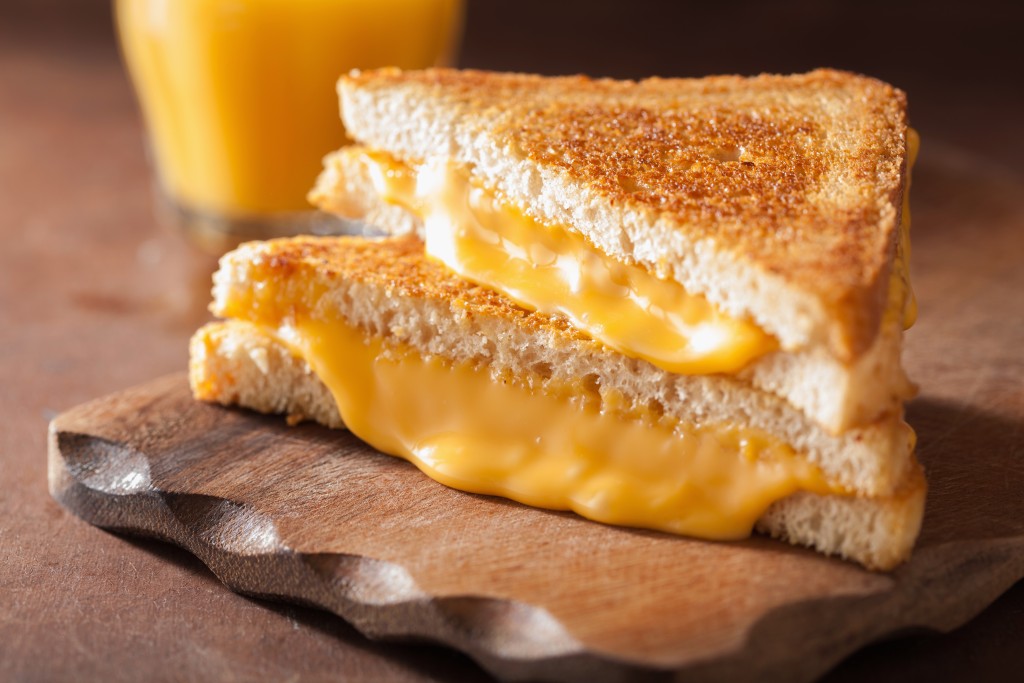 Even if you’re addicted to coffee, it’s unlikely that you’d randomly think of it incorporated in a burger. But there’s a recipe for it online, in which the seasoned beef chunks are cooked in coffee and sugar. There’s no other way to tell if this is appetizing than trying it for yourself.

To finish off this list, let’s make you imagine peanut butter and mayonnaise together. Not the most mouth-watering, but vegetarians may learn to appreciate it, considering the absence of meat.

Do you think these combinations are innovative or just plain weird? Their makers might’ve thought that they’ll change the world, and maybe they did, only not in the way they’ve wanted.

Aspects to Consider Before Designing a Patio

Were you wondering what you could do to spruce up your outdoor living space, especially in a sunny city such as Brisbane? Patios are extensions of homes that provide suitable outdoor areas. They are most ideal […]